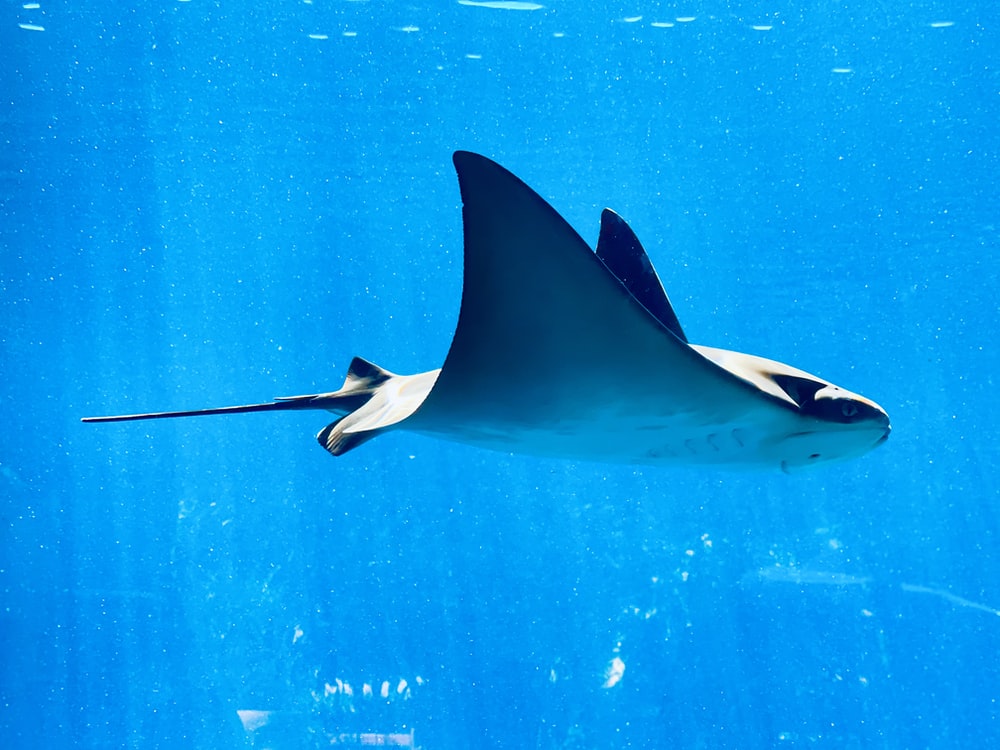 NOAA Fisheries on manta ray behavior and movement off the waters of the mainland.   Manta rays are in Hawaii year-round.   Join us on our manta ray tours for a once-in-a-lifetimeexperience in the water with these majestic, gentle and intelligent creatures.

Knowing where mantas are helps managers protect them from threats.

When you see a big, dark shadow with wings glide by you in the water, your first reaction might be one of fear due to the enormous size. But then you realize the world’s largest ray is harmless and just looking for its next meal: tiny zooplankton.

The giant manta ray is a filter feeder with a wing span of up to 29 feet. The species is listed as threatened under the Endangered Species Act. They are highly mobile—they move quite a bit and need protection in areas both where they travel and where they live.

In a new study published in Nature’s Scientific Reports, NOAA scientists and partners describe the annual and seasonal changes in manta ray distribution, as revealed by aerial surveys. The 4-year study found these large rays consistently occur in warm, productive coastal and shelf-edge waters off the eastern United States and within the Gulf of Mexico.

The study team identified more than 5,000 verified sightings of giant manta rays. They came from decades of aerial surveys, social media posts, scientific publications, and direct reports to NOAA’s manta sightings email account, [email protected] Sightings were heavily biased to where more people are on or near the water.

Based on the model’s predictions, we have improved insights on where, when, and how many mantas are likely to occur in Atlantic and Gulf of Mexico waters:

The team’s findings will allow resource managers to more effectively protect manta rays from threats including:

Model predictions provide managers with a better understanding of what causes manta rays to move and how they use their habitat. This helps managers assess the likelihood and potential exposure and harm caused by human activities (i.e., oil and gas exploration, construction activities, dredging, etc.). The model also allows for more effective timing and coordination of conservation efforts, like outreach to reduce recreational fisheries bycatch and vessel collisions.

Giant manta rays have the biggest brains of any fish. They are capable of learning, remembering, and even recognizing themselves in the mirror. They are also crucial to the ecosystem. Manta rays control plankton abundance and diversity and regulate nutrient cycling. Their feeding and diving behavior creates a valuable ecological connection between the surface ocean and the deep sea.

This study was a collaborative effort between NOAA scientists and partners including: