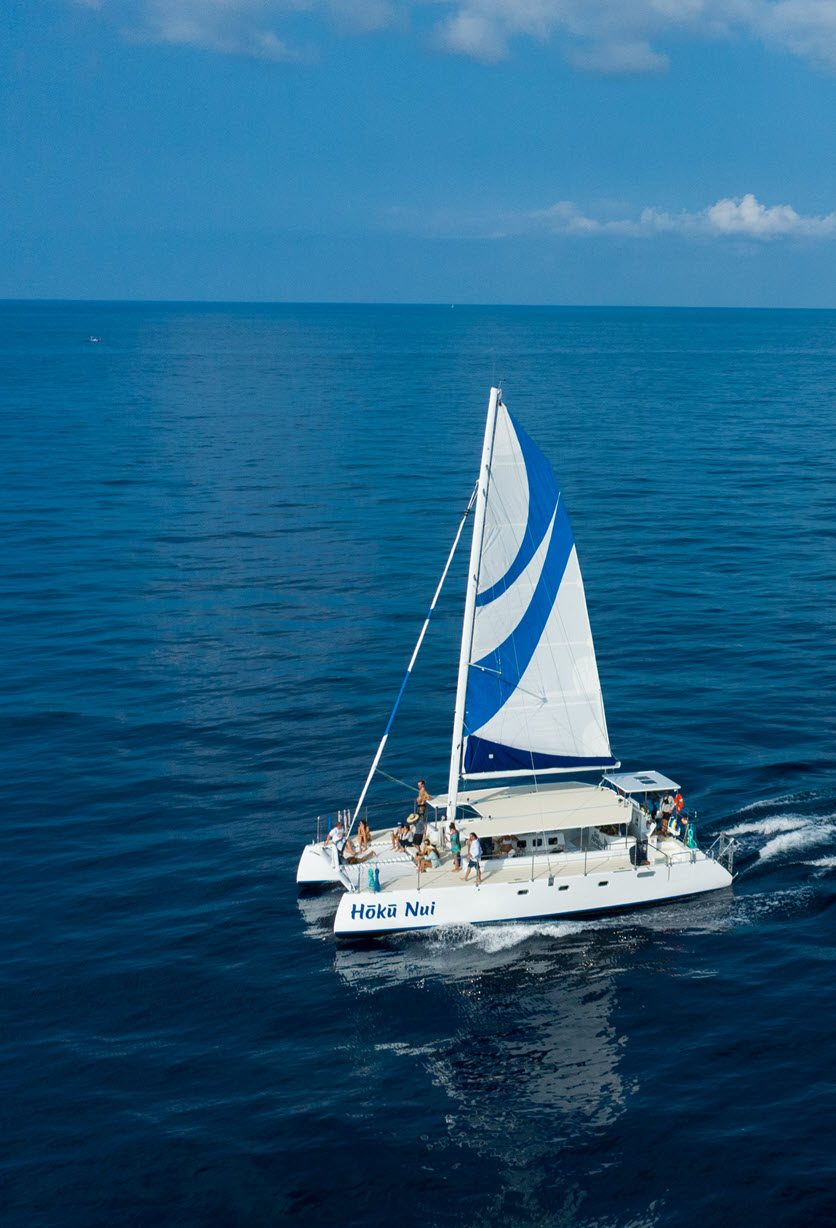 Big Island Now updates us the whale count on January 30th.  Our tours have been known to see a few whales en route to Kealakekua Bay in addition to many other sea creatures.

Eighty-seven trained site leaders gathered data from the shores of the Big Island, Kaua‘i and O‘ahu during the Hawaiian Islands Humpback Whale National Marine Sanctuary Ocean Count and from Maui during the Great Whale Count by Pacific Whale Foundation, the first of three coordinated whale counts between the two organizations in 2022.

Site leaders collected data Saturday, Jan. 29, from 45 sites throughout all the main Hawaiian Islands. A total of 278 whale sightings were seen from 9-9:15 a.m., the most of any time period throughout the day’s count.

On the islands of Hawai‘i, O‘ahu, and Kaua‘i, site leaders collected data from 33 sites; a total of 163 whale sightings were seen from 8:30-8:45 a.m., the most of any time period throughout the day’s count.

This is the fourth year that both counts were coordinated on the same days, ensuring the data from all the main Hawaiian Islands are collected simultaneously.

Site leaders tally humpback whale sightings and document the animals’ surface behavior during the survey, which provides a snapshot of humpback whale activity from shorelines. Both counts take place three times during peak whale season annually on the last Saturdays in January, February and March.

Weather conditions were ideal for viewing whales, with sunny skies, calm seas and light winds. A variety of other species were also spotted during the count, including honu (green sea turtles), naiʻa (spinner dolphins) and multiple seabird species such as ʻiwa (great frigatebird), mōlī (laysan albatross) and others.

Because of COVID-19 safety precautions, the sanctuary and Pacific Whale Foundation are operating modified programs without the normal participation of volunteers. Instead, each site is monitored by trained site leaders working individually or as a couple.